Building roads from recycled plastic is a new way to take on waste. It’s supported by Dow Chemical – one of the largest producers of plastic in the world.

We need to find new uses for plastic waste if we ever want to get rid of the millions of tons of it polluting the environment. There’s no way around difficult conversations about plastic.

Building roads from recycled plastic is a new way to take on waste. It’s supported by none other than Dow Chemical – who happen to be one of the world’s largest producers of plastic.

How practical is using plastic to build roads?

Roads from recycled plastic have been tried in at least 11 Indian states, and it works. Now organizations in the EU and United States experiment with plastic-based asphalt mixtures for roads, driveways, etc.

Last year a Dutch company Volkerwessels built a recycled plastic bicycle path in North-eastern Netherlands. According to their research, plastic roads proved to be more durable than traditional asphalt solutions.

One Scottish housebuilder decided not to waste any time and started building plastic roads on their property. Goes to show that recycling solutions are closer to home than we might think, sometimes literally.

What’s after proof of concept?

So far we haven’t seen large scale experiments in infrastructure. However, Indian and Indonesian governments, as well corporate giant Dow and even the UK Department of Transport invested into plastic road solutions. We’ll be learning about new asphalt solutions in the near future.

Research into technology is ongoing at various institutions, such as University of California, University of Nottingham, and others.

Plastic roads are expected to be weather resistant, cost-efficient, and smooth. They also require less labor to keep in check. Practically speaking, these are all around improvements.

Environmentalists voice concerns around the toxic substances released when plastic heats up, as well as pieces of it breaking down and finding their way into the soil and large bodies of water.

This could potentially put recycled plastic right back into the environment as trash, making the whole exercise pointless.

However, Indian researcher who pioneered the technique states that plastic only releases toxic chemicals at extremely high temperatures. Potential harm caused by plastic breaking down can be mitigated with better chemical solutions, as well as improved maintenance.

There’s reason to be optimistic about this initiative, especially as we gather more data and evidence from field tests in different countries.

It’s not just about the roads

When one of the world’s largest plastic manufacturers becomes environmentally conscious, we know the change of heart didn’t come out of nowhere.

Support for “clean” solutions brought us plastic roads. A waste-free future is what we make of it. 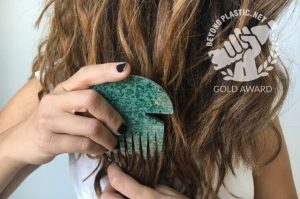 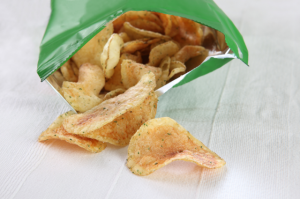 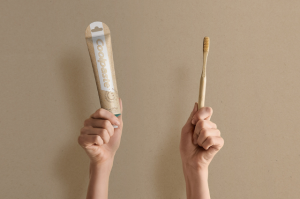 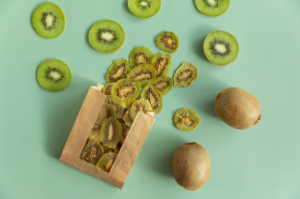 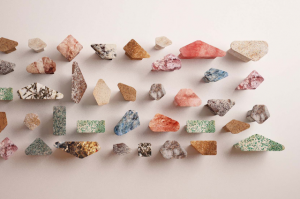